A wireless signal only reaches so far, and some devices are definitely better than others at giving you a reliable wireless connection. Most modems you get from internet service providers include wireless capability. Unfortunately, most of these modems are built with the main objective of getting your internet signal from the outside, and connecting it to your house (or business). Fortunately, there are many devices you can connect that are built specifically for giving you a wireless connection.

There are many options you can choose from to extend your wireless coverage, depending on your situation and preferences. Try to locate your modem in a central point in your house, and test the signal boundaries with your phone. Get a good idea of how far in each direction you can go before you cannot comfortably use your device. If you find that the coverage area isn't enough for your house, then try to imagine how many separate wireless coverage areas you might need to completely cover your house. If there's just a certain area that you're having trouble with, there are some options to get the signal directly to that area. 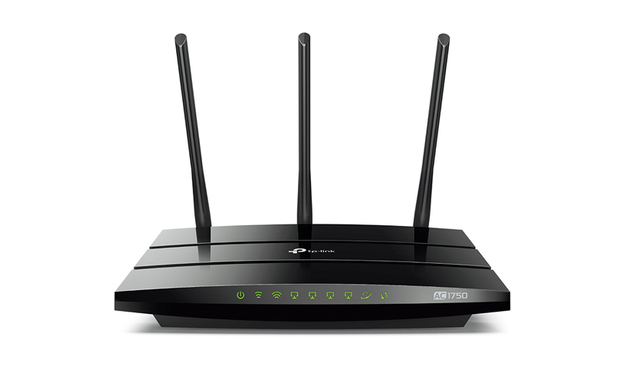 Wireless routers can also be referred to as wireless access points. There are many fairly cheap wireless routers, and some that are also designed to act as wireless range extenders. If you are confused on what a router is - a simple router (with no wireless) is built to provide you with more internet plugins, so you can plug in more wired devices such as your pc or laptop. It's basically a splitter, but it also performs a "gateway" service for whatever devices you wish to connect to your wired internet. It gives each device a unique number, which allows you to login to the device and set rules, such as who can access the internet.

A wireless router does exactly the same, but also adds wireless capability. You can purchase certain wireless routers that are "Range Extenders" and are able to automatically connect and integrate with your modem and existing network at the push of a button. Both devices will put out the same wireless signal, using the same name and password you already use to connect devices, so there are no changes needed. Placing your modem in one area to generate a coverage area and placing the wireless router in a different area to generate a second will double your coverage area. Remember, not all wireless routers have the range extender feature, so if you choose this method I would make sure to get one that has this feature. It is possible to use a wireless router without range extension to generate a secondary wireless coverage area, but it is a bit more complicated, as it involves logging into the wireless router, and disabling the "gateway" ability of the router. If this is not disabled, you will have 2 separate wireless networks instead of one main one. Only 1 router or modem is allowed to assign numbers to your devices and use the same wireless network name.

The advantages to the wireless router are that you get a 100% perfect signal passed between the modem and the router, you can plug in wired devices, and the routers don't have to worry about bringing the signal in from your house so they can focus on features and putting out the wireless signal. The drawback with this is that you would need to run an internet cable from the modem to the new router, as it will not work wireless to wireless. 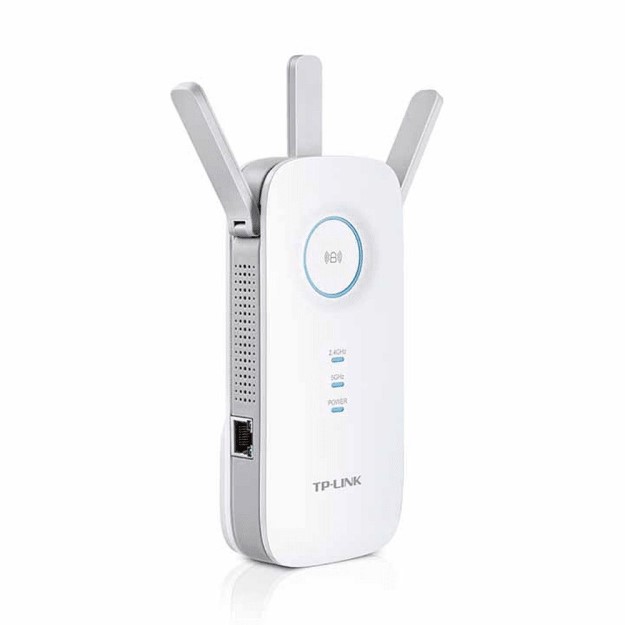 The advantage with a hopper is ease. Just plug in to the wall, and it connects with your network with no wires at the push of a button. There are big disadvantages though, as it needs to be within the existing wireless signal to pick it up and repeat it, and no matter how close you are or which brand of hopper you use, the signal strength would be cut by 1/3 to 1/2 due to wireless technology limitations. Some hoppers come with plugs for your wired devices, but they still lose strength when they make the wireless jump to the modem. 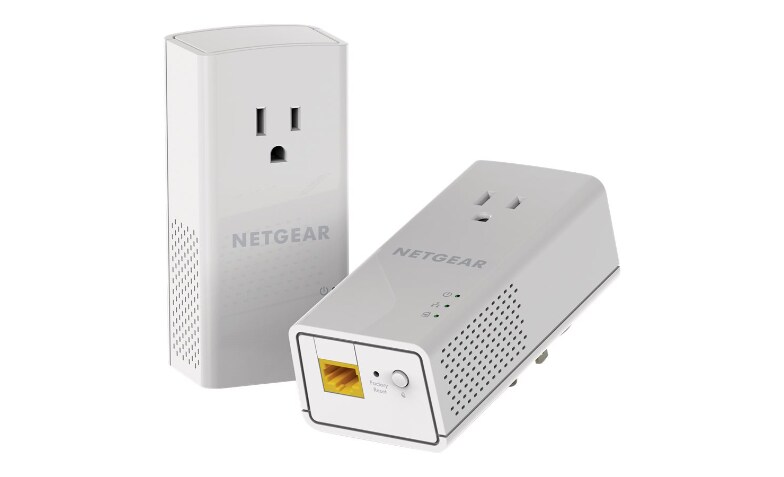 These are the real gems, although most likely a bit costlier. They come in at least pairs, and they plug into your normal electrical sockets. Plug one in to a socket beside the modem, and run an internet (RJ45) cord from the modem to the plugged in adapter. Plug the second adapter in an electrical socket in the room you wish to have wireless. The internet signal is passed from one adapter to the other, using the power lines already built in your house, so there is no signal loss. The only disadvantage is that some adapters do not put out a wireless signal, they just have plugins for wired internet devices, so you would need another device like a wireless router connected to the second adapter if you wanted to create another wireless signal. They are perfect though to eliminate running a cord across your house from the modem to the router, or if you only need to connect wired devices.